During his 50-year career, Dean Guggenmos has consulted on many initiatives including the culinary medical program established at the Goldring Center of Culinary Medicine at Tulane University Medical School. This program was adopted by more than 35 medical schools across the United States. He also served on Advisory Boards with Starbucks and Tyson.

Earlier in his career, Dean Guggenmos served as the executive chef at restaurants worldwide until 1988, when he joined JWU.  Global Master Chef Guggenmos is the recipient of a long list of prestigious awards including the Silver Star Medal Chaine des Rotisseurs (2016), Education Ambassador of Rhode Island (2015) and Presidential Medallion, American Culinary Federation (2010). 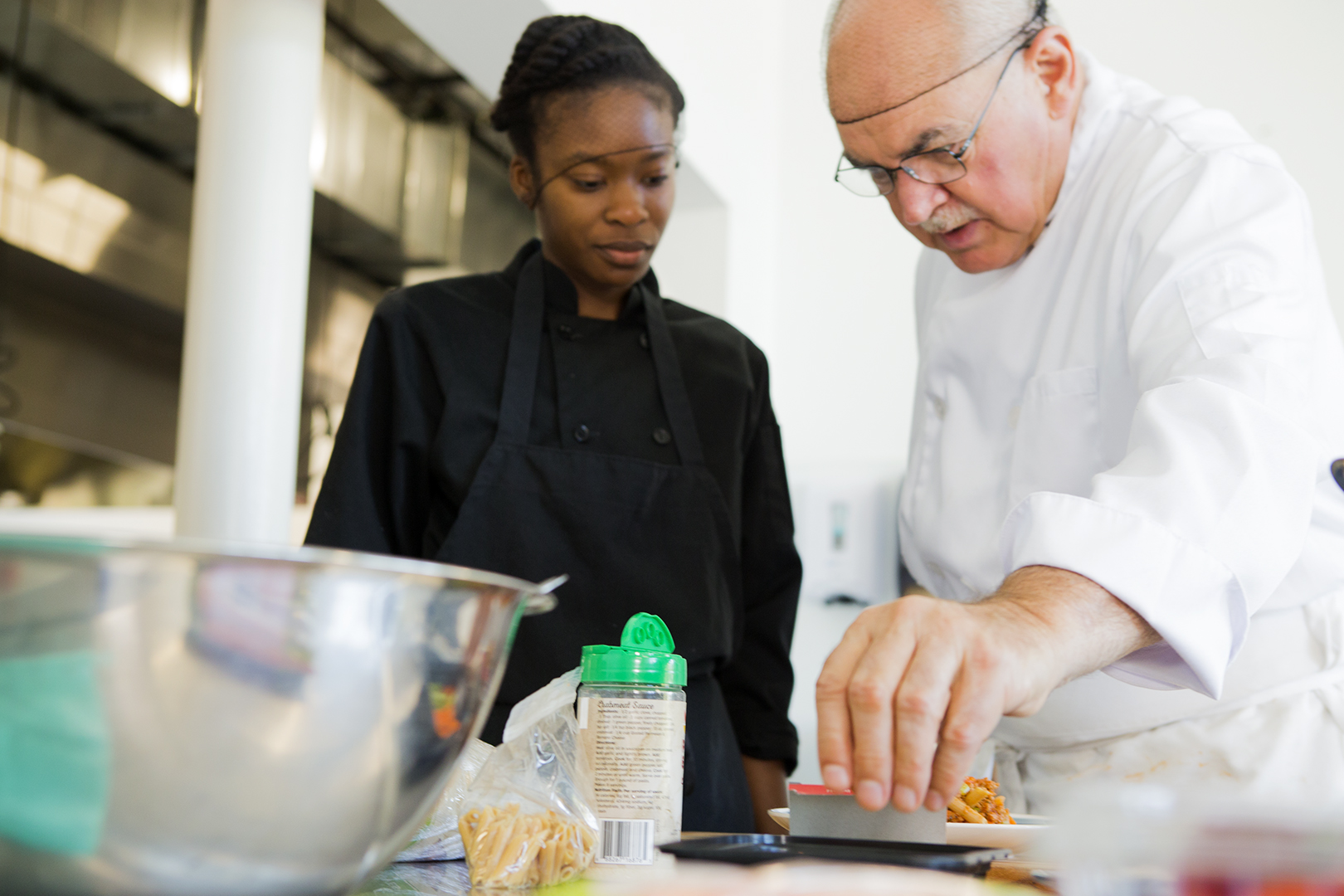 Grass-fed lamb, and dressed with feta cheese, tzatziki sauce and our own cauliflower mash.

No subscriptions required because we don’t offer them. We do not save your credit card information and you are charged only when your order.